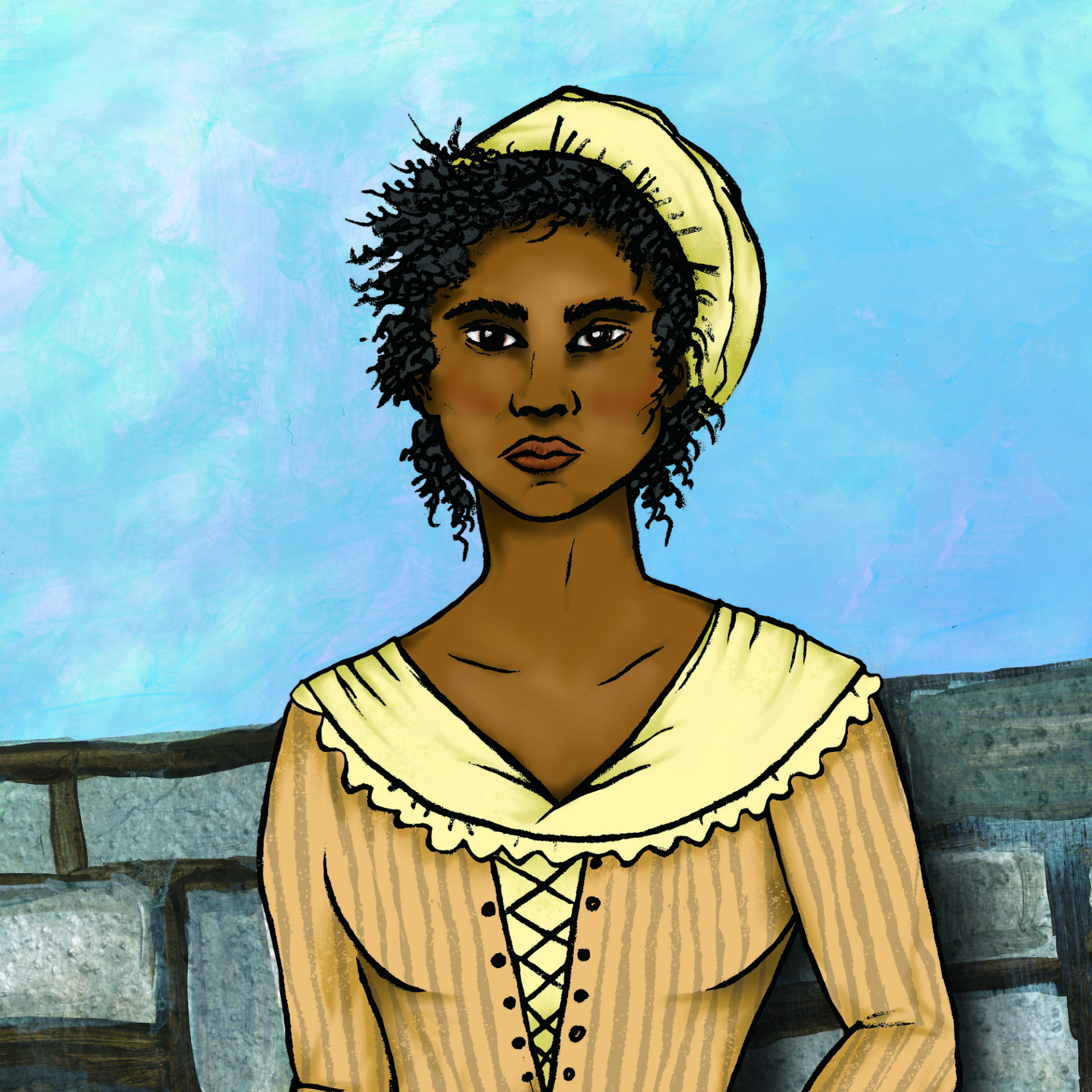 Bell was bought at auction by merchant-butcher George Hipps from ship captain Thomas Venture in Quebec City. She escaped on August 18, 1778, and an announcement was published in the Quebec Gazette the next day. She was described as "mulatto," therefore of mixed race.

As in Jacob’s case, in the context of slavery, a person of mixed race is always the outcome of sexual abuse. The announcement states that 15-year-old Bell escaped during the night of August 18 without shoes or socks. It’s possible that her escape was hastened so that she could avoid this type of abuse.

A $4 reward was offered. 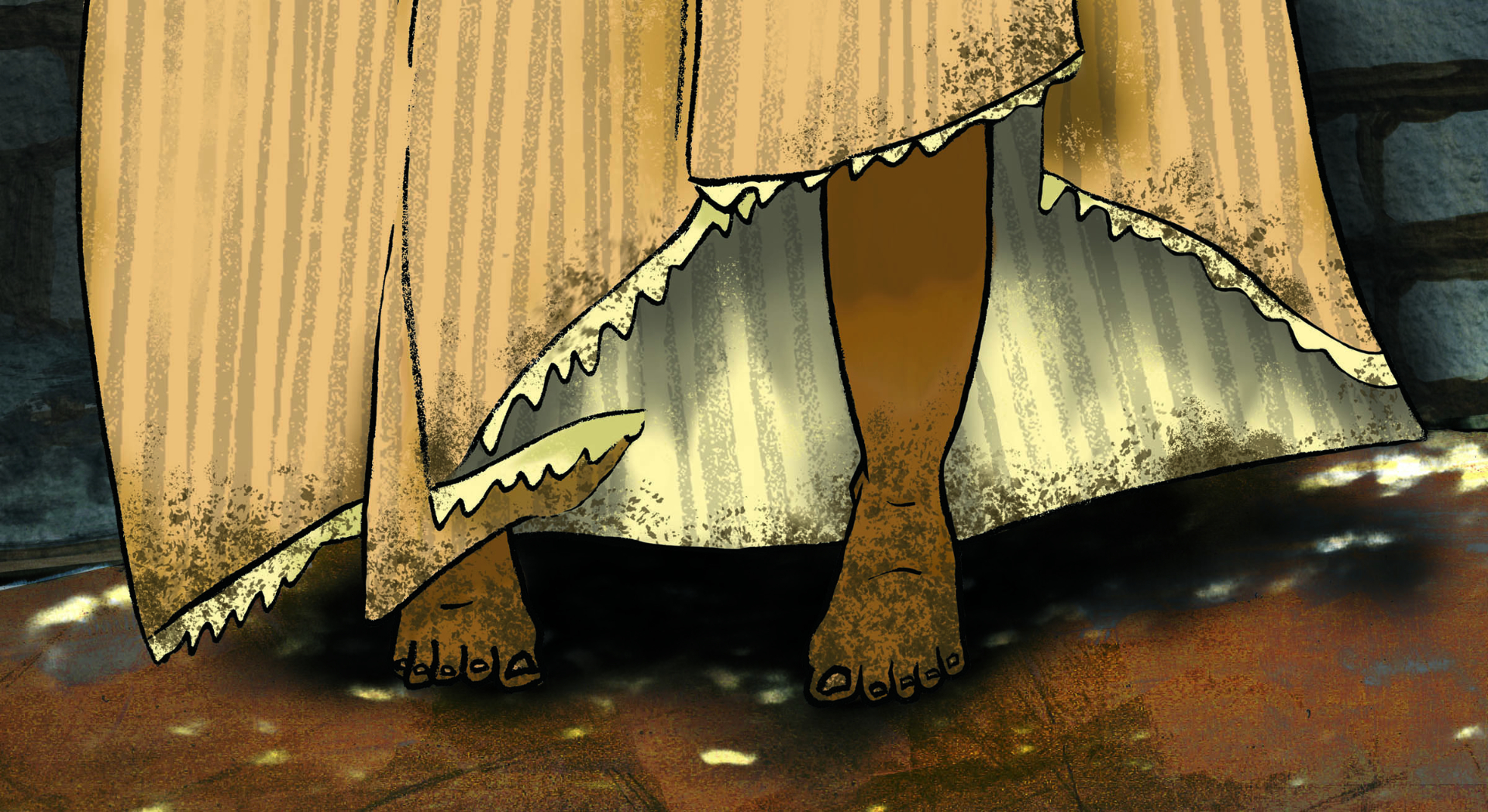 Given the domestic nature of slavery in Québec, many people tend to downplay its impact on the men and women who were subjected to it.

This trivialization of slavery overlooks the fact that they were dehumanized by being sold, uprooted because of the rupture of the family unit, and had no dominion over their own body except when they ran away.

Very clearly, sexual violence, the most recurrent aspect of slavery since Antiquity, is forgotten when its domestic aspect is trivialized.

Bell was found and then escaped again the following October. Once more, a notice was published in the Quebec Gazette.

Two weeks later, George Hipps sold her to Lieutenant Governor Hector-Theophilus Cramahé for 1,200 francs. Cramahé then disposed of her by selling her to Captain Peter Napier for 1,080 francs. She was 16 years old at the time.

How old was Bell when she escaped for the first time?

From slavery to human rights