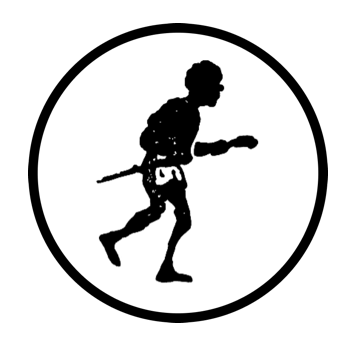 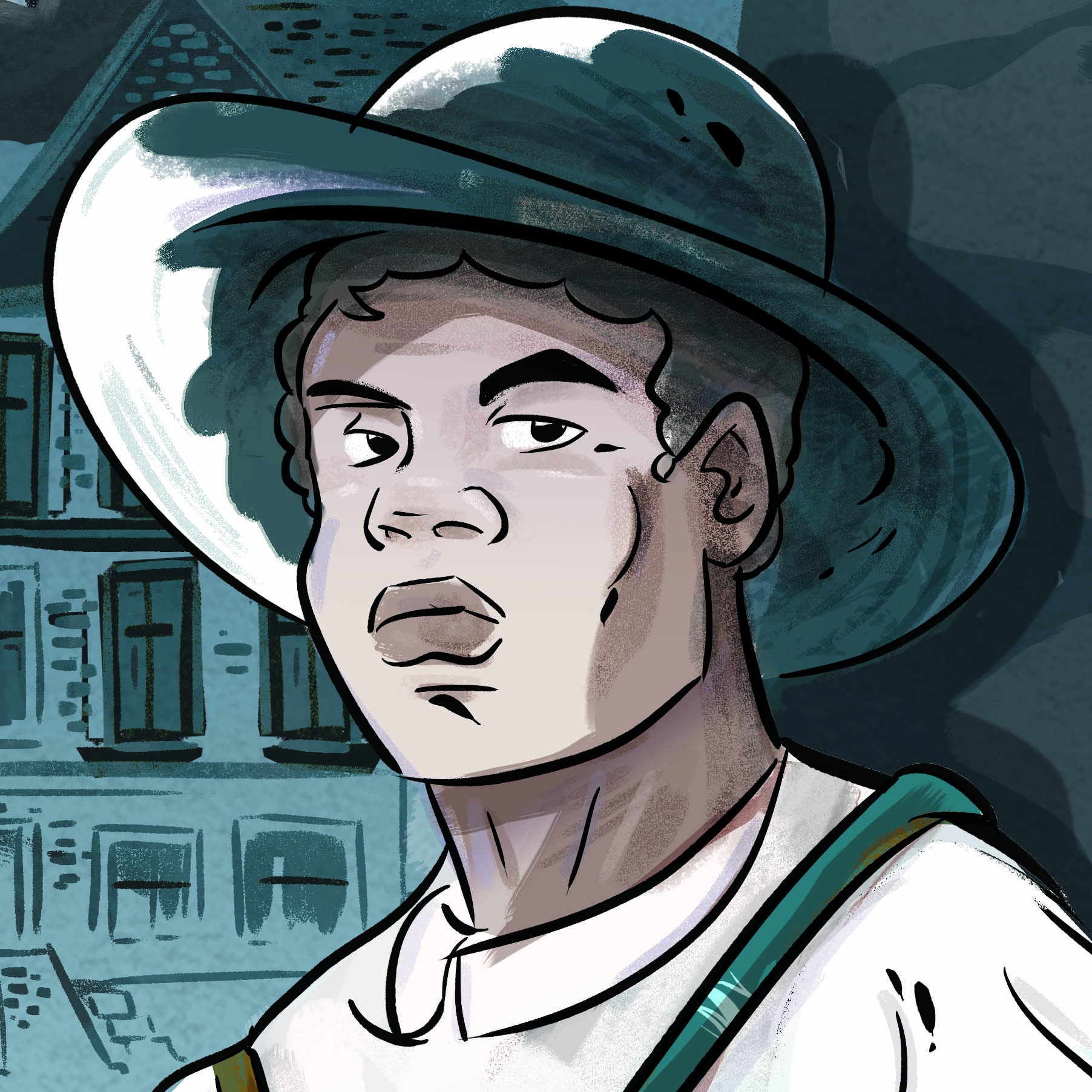 Jacob’s escape was announced in the Quebec Gazette on August 20, 1778. The property of innkeeper Miles Prentice, he is described as well made and very active, 5 feet 5 inches, and speaking little or no French.

It also said that he was "mulatto." This term, from the Portuguese mulato (mule), applied to children who had black and white parents at a time when these human beings were treated as livestock.

Slaves of mixed race, a proof of sexual abuse

The presence of slaves of mixed race, whether here or elsewhere in the Atlantic World, is a very concrete illustration of the sexual abuse inflicted upon female slaves. Because of the power dynamics binding slaves to masters, consent was never involved.

The children born of this violence were always given their mother’s status. If the mother was a slave, so was the child. Of the thirteen people presented in the Fugitives! exhibition, at least five are identified as being of mixed race: Bell, Jacob, Andrew, Lydia and Jane.

Very little is known about Jacob, but we do know that Miles Prentice had owned at least five slaves. In the 1760s, he bought a man and a woman from Governor James Murray.

In a subsequent announcement, Prentice boasts about the slave’s culinary talent. In the 1773 census, an 11-year old slave was listed as living in Prentice’s household. In 1786, his slave George Williams, age 63, was baptized at the Hôpital-général.

Was Jacob the 11-year-old child listed as living with Miles Prentice in 1773? When he escaped five years later, his estimated age was 18, and the young man in the census would have been 16 at the time. Given the fact that the age of a slave was always approximate, it’s possible that it was the same person.

Where does the term mulatto comes from?