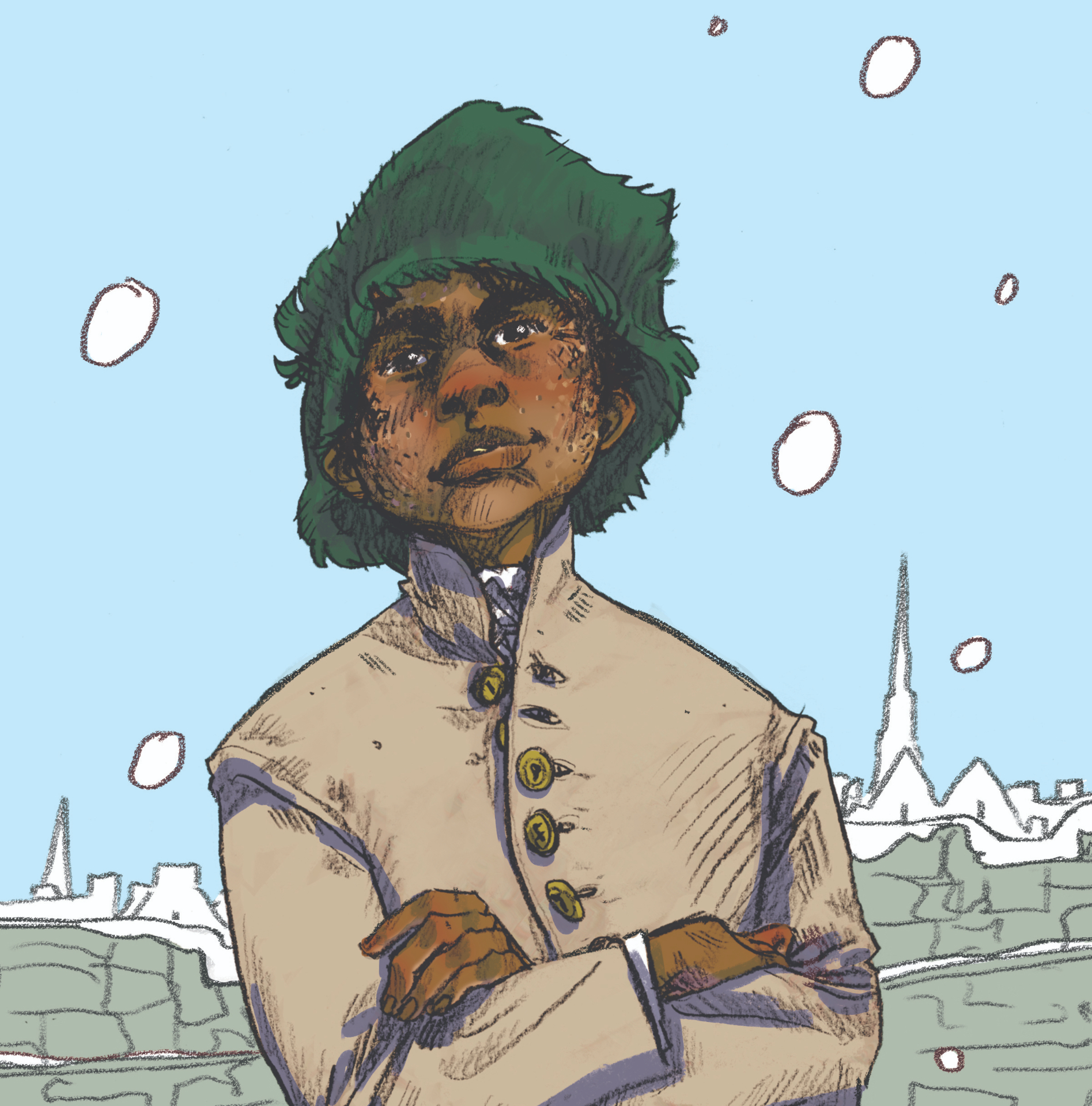 Of all the fugitives, Joe leads the list for the number of escapes. Announced as having been born in Africa, therefore very likely a free man, he obviously refused his slave status.

When William Brown, the founder of the Quebec Gazette, announced Joe’s escape on December 24, 1778, it was the fifth time that the slave had run away.

Ten years earlier, on the pretext that newly trained Canadian workers in the printing business were quickly becoming insolent and too expensive, William Brown and his associate Thomas Gilmore wrote to their mentor William Dunlop in Philadelphia.

They asked Dunlop to send them a Black slave aged 15 to 20 years old, honest and having already had smallpox. He was to be sent by ship and insured beforehand. Perhaps that’s how Joe ended up in Quebec City. 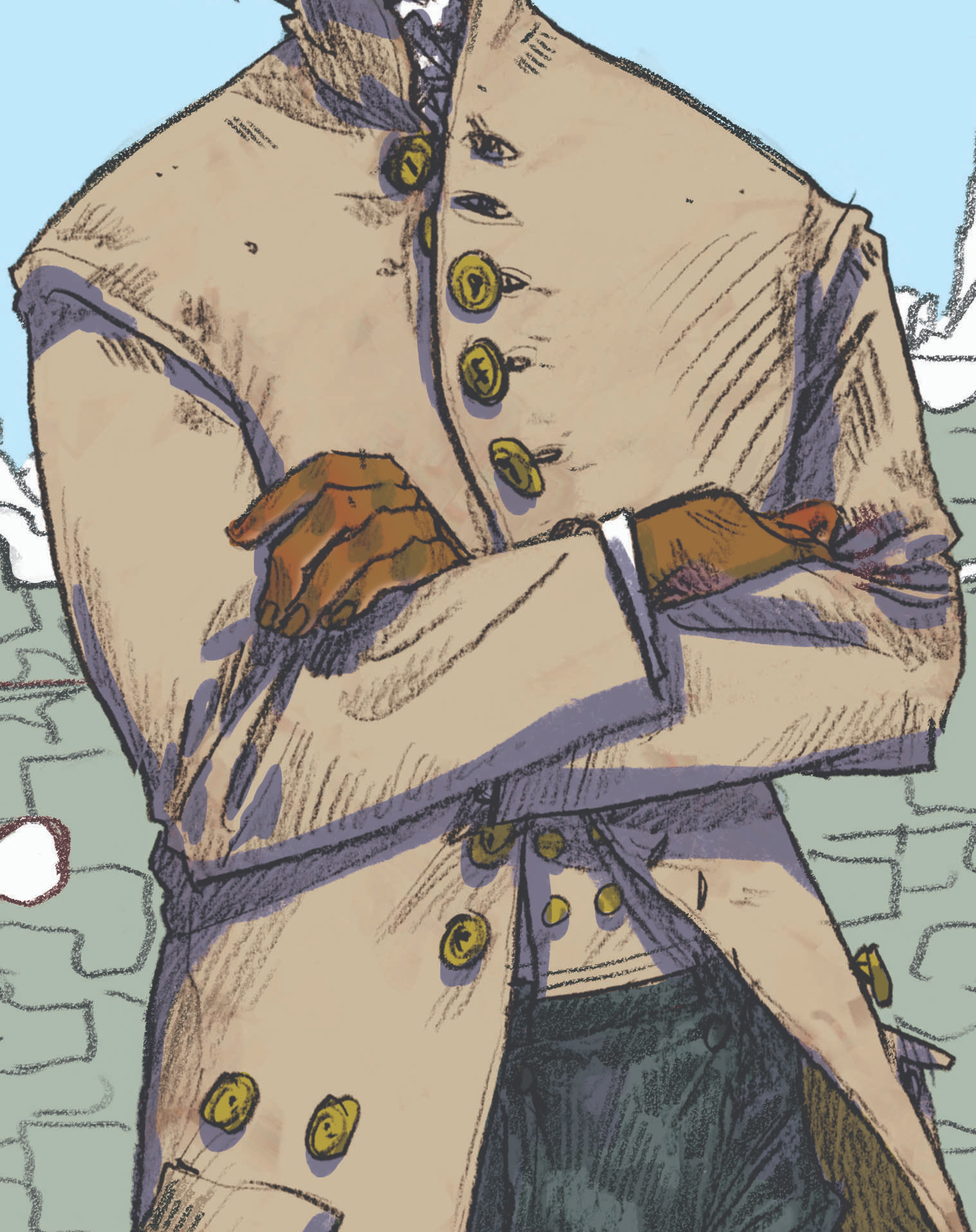 Escape as the only way to resist

Seventeen-year-old Joe was listed as living at William Brown’s in 1773. The following year, he was jailed for stealing four shillings. He tried to escape a few months later and was pulled from a ship that was about to set sail.

During the Siege of Quebec by the Americans in 1775 and 1776, Brown had Joe and another of his slaves called Saney replace him during his watch. He paid them one shilling.

Joe escaped twice in 1777 and was found. Brown had him flogged by the hangman in the market place. The following year, Joe ran away twice. When he escaped for the fifth time, a reward of $4 was offered in the December 24 announcement. Joe was found, jailed and flogged.

Accused of theft in 1779, Joe escaped twice that year and had to be pulled from a ship called the Empress of Russia that was about to sail. Starting then, William Brown tried to sell him at least five times between 1779 and 1784.

Joe was jailed for seven months in 1781.

Four years later, he made his eighth attempted escape and was jailed yet again. He managed to escape from prison with a fellow inmate named John Peters. He was at large for four months before being captured.

William Brown gave him a small amount of money on New Year’s Day in 1788 and a tiny allowance each week.

In 1789, Joe ran away for the tenth time and was returned again. He was around 33 years old at the time. William Brown died that year, and the list of his belongings included a press, printing equipment and a "negro," very likely Joe.

In the register of St. Andrew’s Presbyterian Church in Quebec City, the entry for January 15, 1790 states that the body of a person who was described as a "negro man, servant of Peter Stuart" was buried. His name was Joseph. Peter Stuart was one of the liquidators of William Brown’s estate. Hence, after so many attempted escapes, Joe, age 34, died while still in the service of another man.

In all, he had tried to escape ten times, and had been returned as many. He was jailed six times and flogged twice.

How many times did Joe run away?