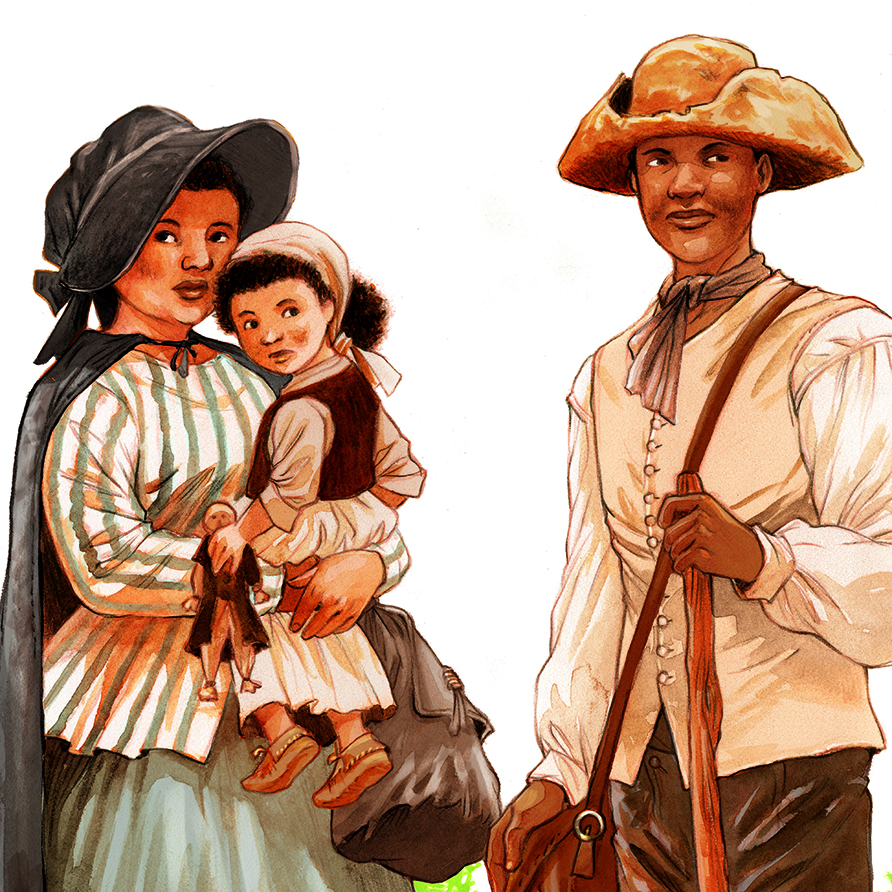 Robin, Lydia and Jane escaped on August 12, 1798. Their owner, James Frazer, put an announcement in the Montreal Gazette a week later, and a $9 reward was offered.

This was the last announcement of fugitive slaves in newspapers in Lower Canada.

Frazer was a former Loyalist who had sought refuge in Nova Scotia in 1783, in Prince Edward Island the following year, and lastly, in Montreal ten years later. He had bought Robin and Lydia in the State of New Jersey when they were still children.

The announcement stated that Lydia was "thick and well set" and "partly of the mulatto colour." Jane, age 4, was described as such, but it is not stated that Robin was the child’s father.

As in the case of Nemo and Cash, the announcement specified that it was possible that they had changed their clothing, a strategy for making their escape easier. 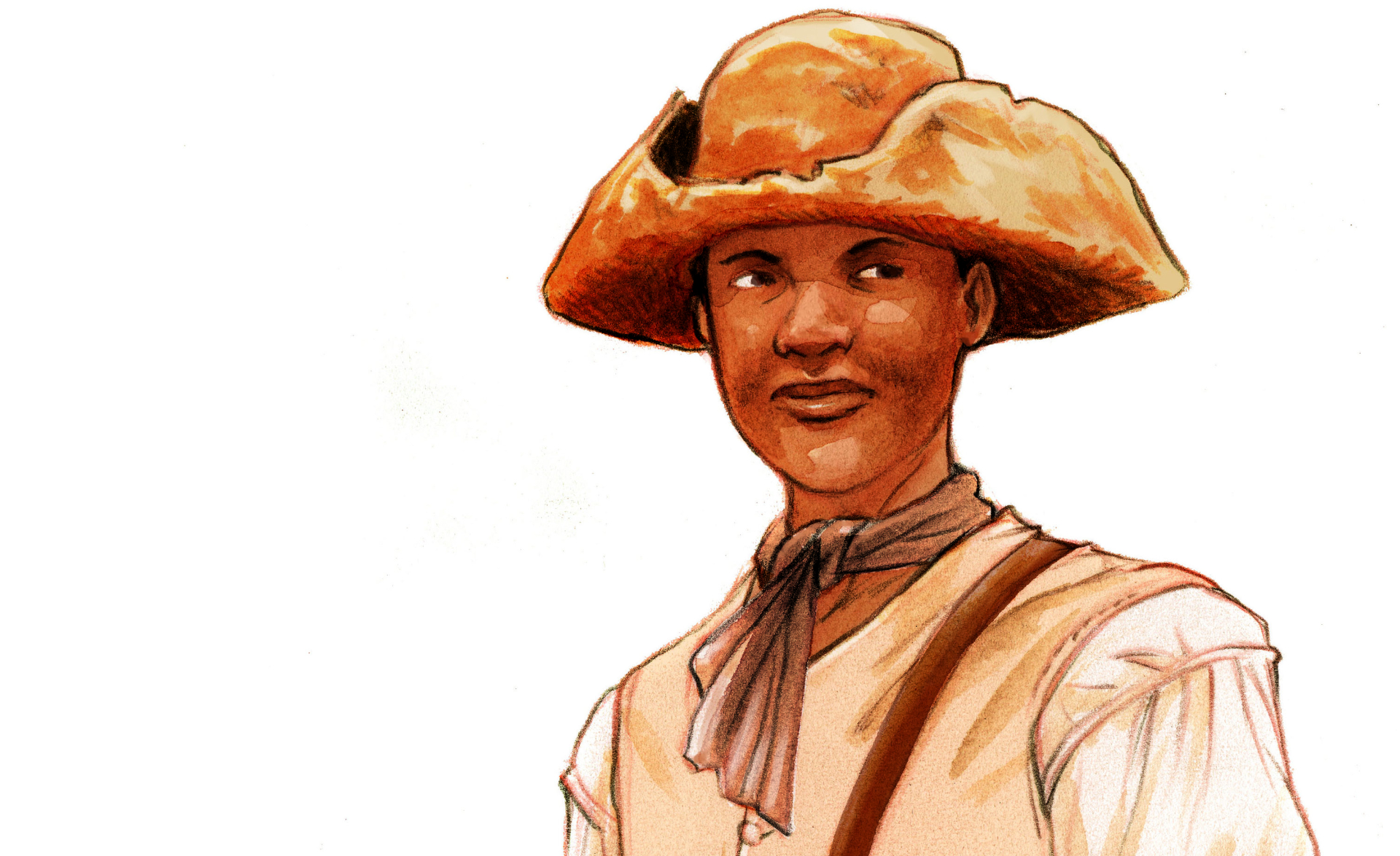 Because Robin escaped again in March 1799, it is clear that he had been returned to Frazer. A few months later, in January 1800, James Frazer learned that Robin was working at Richard Dillon’s Tavern and had him arrested. He was acquitted a month later.

He was the last slave in Lower Canada to be arrested as a fugitive.

The last years of the 19th century marked a pivotal time for slavery in the province. A series of escapes spearheaded in February 1798 by Charlotte, Jane Cook’s slave, prompted Justice James Monk to position himself regarding the legality of slavery in Lower Canada and to free all the fugitives that appeared before him.

Was he an Abolitionist sympathizer? We don’t know. However, in British, French and North American intellectual circles in the 1780s and 1790s, questions as to the morality of slavery began to emerge.

Without being an apologist, Monk may very well have shared these ideas, or simply decided to be rigorous regarding the lack of a legal basis for this practice in Lower Canada.

Monk was not the only judge who dealt with this issue in Canada. In Nova Scotia, practically during the same era, Judge Sampson Blowers used his position to complicate the claims of owners of fugitive slaves.

The vanishing (not the abolition) of slavery in Quebec

A few months before Robin, Lydia and Jane had escaped, James Frazer had petitioned the Government because "the Honorable Court at Montreal, [were] about Setting all Negroes Free from their Owners."

Joseph Papineau, a Member of the House of Assembly, and the father of the famous patriot, Louis-Joseph Papineau, and himself the owner of a slave named Prince, represented the interests of the masters in 1799 to the Legislative Assembly as to provide a legal framework for slavery. But the proposal was postponed until it vanished completely around 1803.

Therefore, slavery was not abolished in Québec, but, instead, disappeared.

Which of these two people was a slave owner? 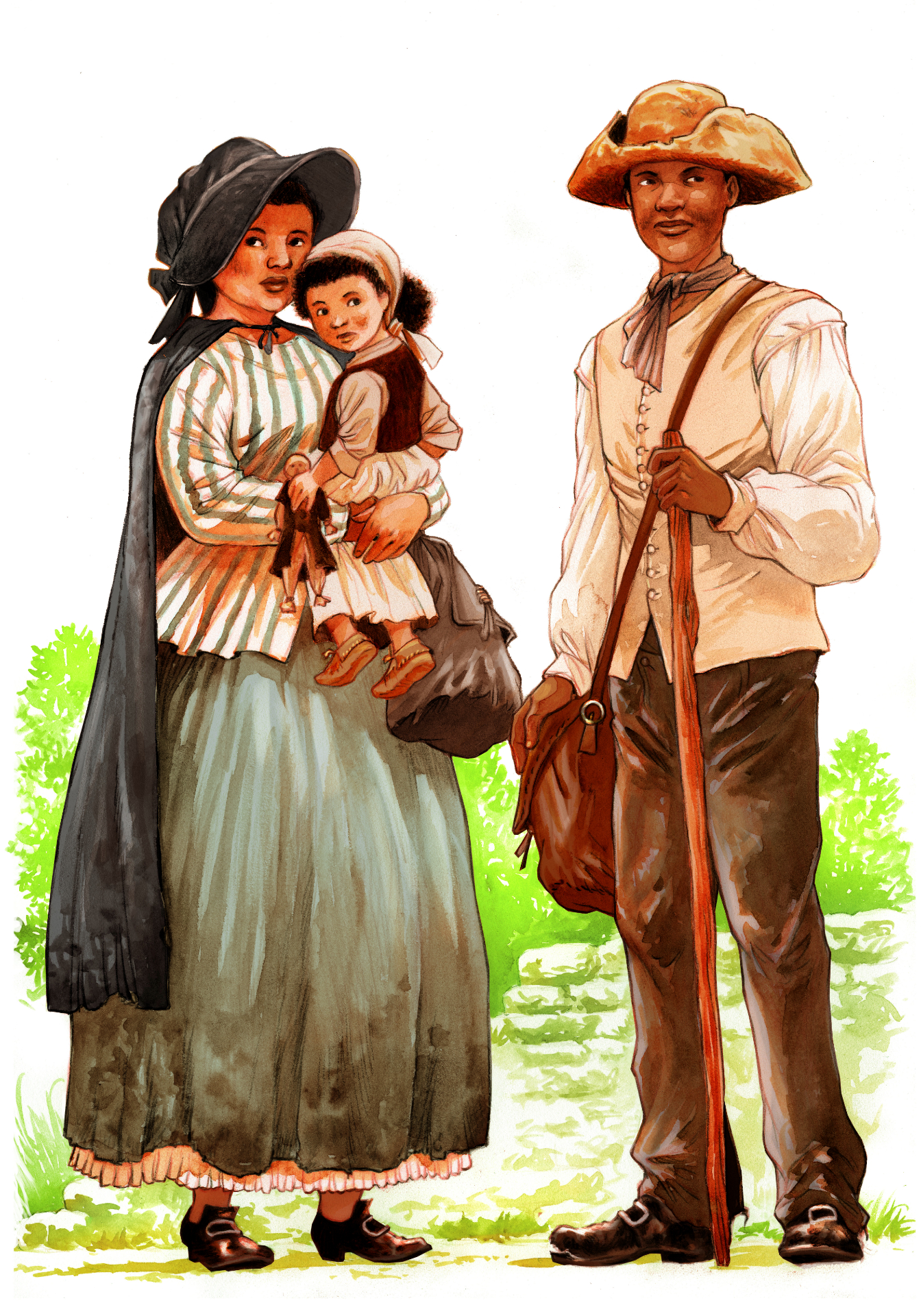