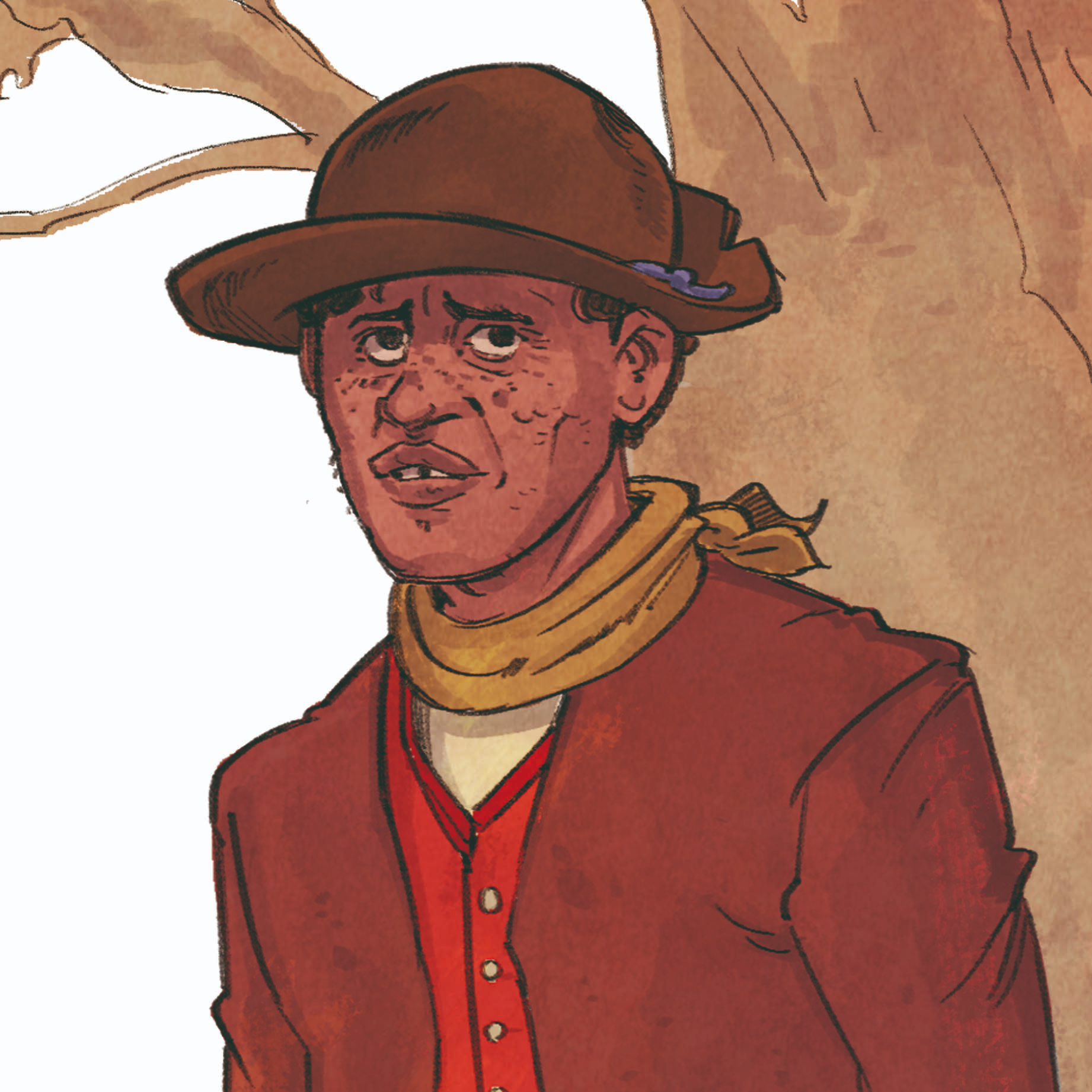 When the announcement in the Quebec Gazette was published on March 11, 1784, a $14 reward was offered for Ishmael. This was the second time that merchant John Turner of Montreal published announcements about his slaves.

The first time, in 1779, Ishmael was described as born in New England, with an accent specific to that area, and as having broad shoulders and black curly hair. The announcement also stated that he had already had smallpox, could read English fairly well and spoke very little French. He was said to be 35 years old.

According to Francis Back, a specialist in ancient costumes, the clothing that Ishmael wore when he escaped (a hat painted white, a frock and trousers made from Osnaburg fabric) is associated with marine occupations such as river piloting or stevedoring. Given that John Turner was a merchant, it’s possible that Ishmael was a stevedore.

A kick to his left leg by a horse

At his second attempt at escape, in 1784, the announcement began by specifying that he had "a remarkably down-cast Countenance." He had also lost his upper teeth and the fourth finger on his left hand, and he bore a fresh scar from a kick to his right leg by a horse. 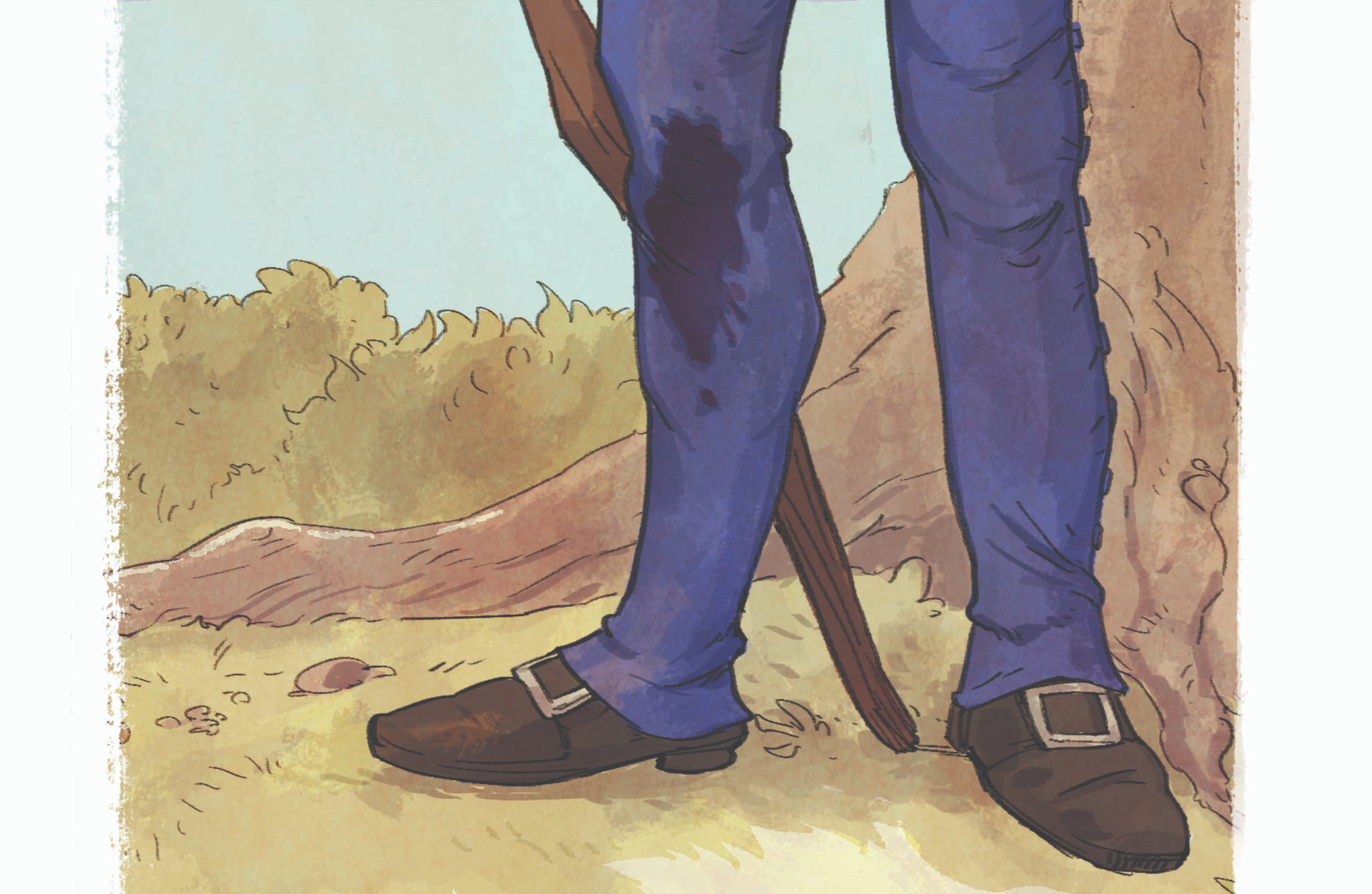 Pretending to be a free man

It was added that he understood a bit of Dutch and that he pretended to be a free man, an escape strategy to hide his real identity. There is an unusual fact attached to this announcement: appearing five years after the first one, in which he was said to be 35, this time Ismael’s age was stated as being 36.

When he escaped for the third time, in 1788, Ishmael was described as barefooted, which, as in Bell’s case, tells us that he maybe was in a hurry to leave. At the time, he was wearing a sailor’s blue jacket, which brings us back to Francis Back’s theory about Ishmael’s activities being maritime in nature. Almost ten years after his first escape, he was still described as being 35 years old. Once again, the announcement said that he was pretending to be a free man.

The merchant John Turner had at least four other slaves, including Manuel Allen, whom he sold to his son Jervis George Turner. In 1798, Manuel Allen escaped in the wake of desertions spearheaded by Charlotte in the same year.

The escapes by Charlotte, Judith, Manuel Allen and Robin helped to end slavery in Lower Canada at the turn of the 19th century. Justice James Monk, who presided over various court cases, could not find any legal basis for the practice of slavery in the province, and from that point on, refused to punish the fugitives.

By looking at Ishmael’s clothing, can you determine what his job was?