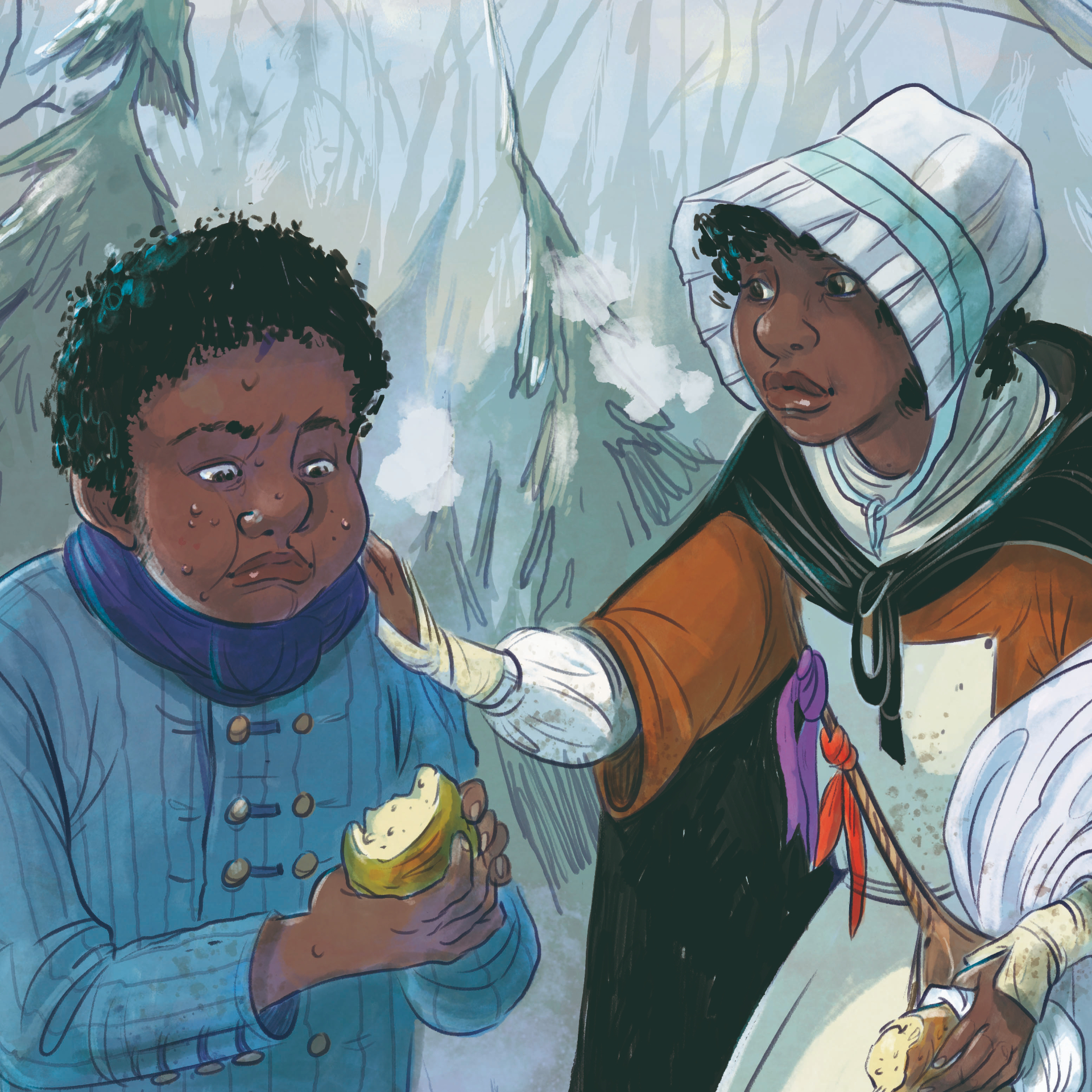 Nemo and Cash escaped from the tailor Hugh Ritchie in Quebec City on October 24, 1779. The following week, the announcement was placed in the Quebec Gazette, with a $10 reward indicated for their capture.

Nemo, who was approximately 18 years old, was born in Albany in the Thirteen Colonies. He was pockmarked. The fact of having survived measles and smallpox was always mentioned in announcements because, since these diseases could only be contracted once, slaves who had gotten them were immune and therefore of greater value.

Smallpox was an infectious disease that left numerous scars on the skin, which were indicated in the announcements as distinctive features that made it possible to better identify fugitives. This was the case for Ishmael, Joe and several others.

Nemo, which means "no one" in Latin, spoke English and some French. Cash, who was eight years his senior, spoke both languages fluently.

There was an interesting addition about Cash. The announcement stated: "She carried with her a considerable quantity of Linen and other valuable Effects not her own". Cash also carried a huge bundle of her own clothing that included caps, skirts, ribbons and bonnets.

This detail was important because it indicated that she had planned her escape. The announcement even specified that it was likely that she would change her clothing, which could be used to alter her appearance, but which could also be sold and help the two fugitives survive.

Running away as far as possible

The announcements were often published in places other than the city of origin because newspapers were rare and broadening the scope increased the chances of finding the fugitives. It was expected that the slaves would try to get as far away as possible, even if this wasn’t always the case, especially towards the end of slavery.

Nemo appears to have been seen in Sorel after he escaped from Quebec City and it was assumed that he and Cash were still there.

When another slave Marie-Joseph-Angélique attempted escape in February 1734, she tried to make it as far as New England. In 1784, it was believed that Ishmael tried to leave the province. Chloe escaped from Berthier in 1791 and was announced in the Quebec Gazette. Like Cash, Chloe left with several outfits and her clothing could not be described. Fortune escaped Carleton Island in 1780, Isaac left Gaspé in 1794, and both were announced wanted in Quebec City.

When selling slaves, why mention that they had had smallpox? 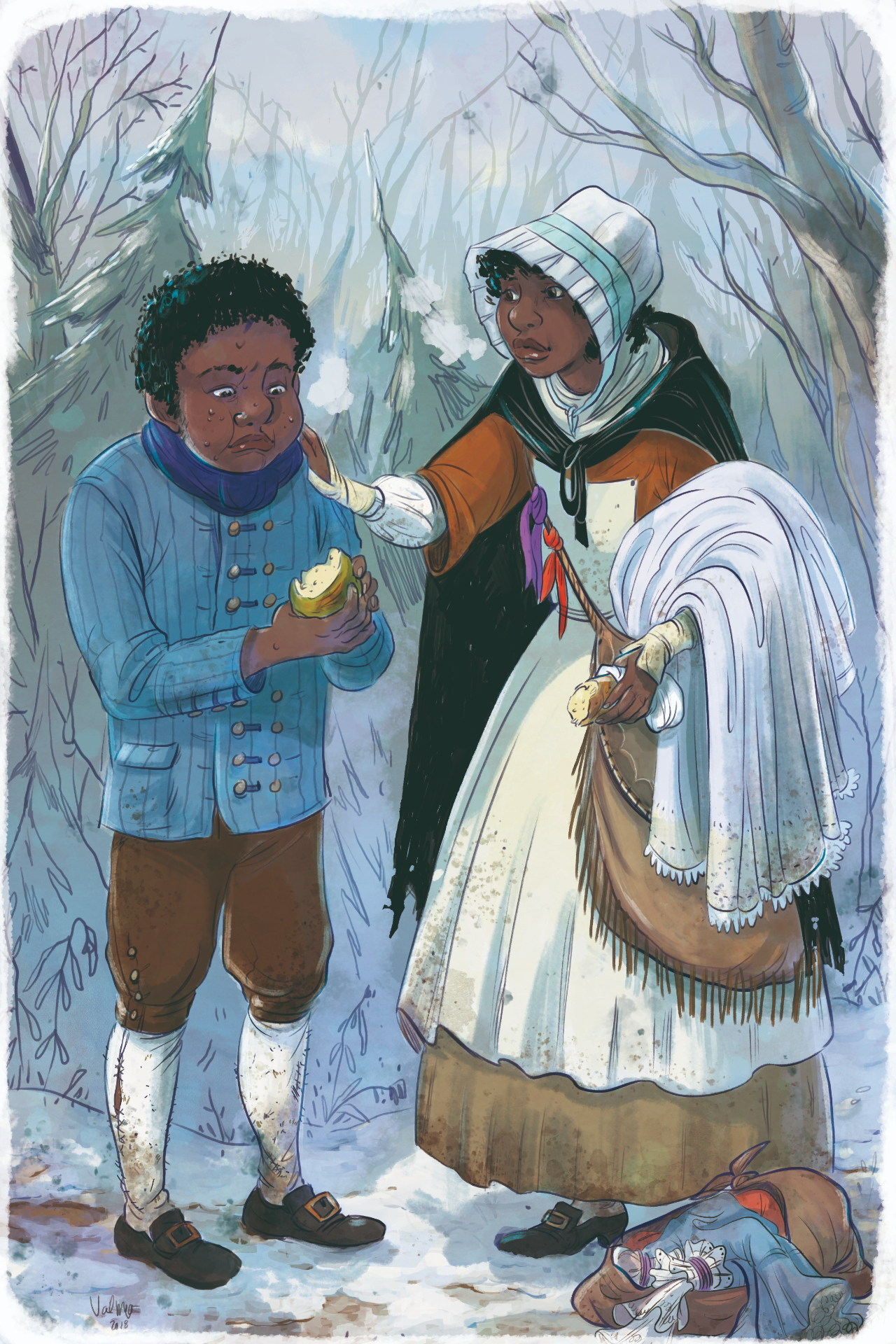